True Grit: What it Takes for Men to Overcome Adversity 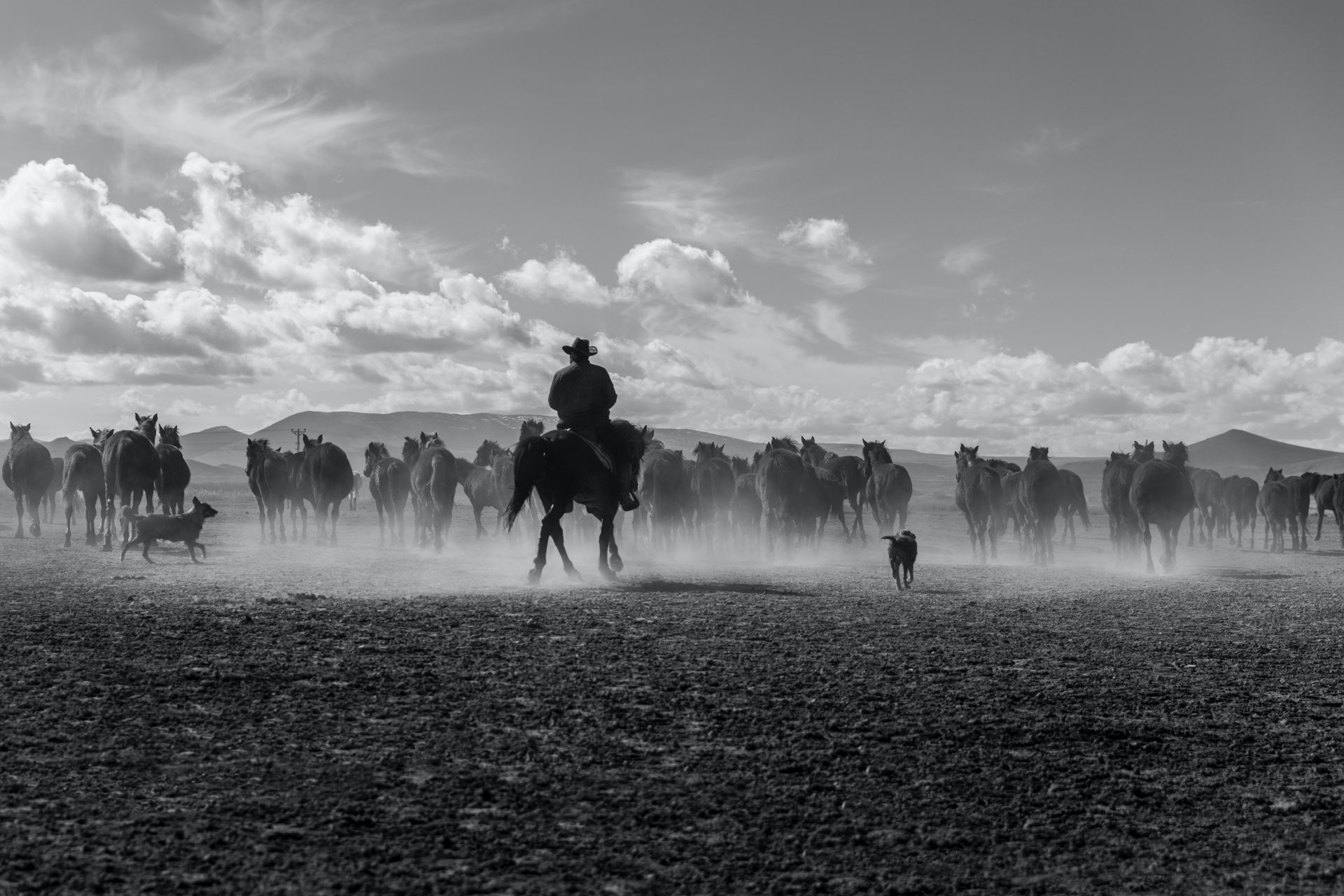 Charles Portis’ 1968 classic western novel True Grit is about 14-year-old Mattie Ross, who hires an old, down-and-out U.S. Marshall named Rooster Cogburn to help her track down her father’s killer. The novel’s theme, along with both movie adaptations, is about what it takes to overcome adversity. For Maddie Ross, her young age is a barrier that keeps her from reaching her goal. That’s why she enlists the help of Rooster. Cogburn, on the other hand, is a man who doesn’t want any help in bringing Mattie’s father’s murderer to justice. In the end, though, he realizes his young companion has helped him in ways he never imagined.

Pop culture is partly to blame for how we define manhood

Perhaps no other actor in the world has solidified how our society views manhood than John Wayne.

Wayne, who portrayed Rooster Cogburn in the 1969 film-adaptation of Portis’ acclaimed novel, was an actor who defined “manhood” by his machismo charisma and his no-nonsense attitude. The other characters he played in his war and western films, were the strong, silent types who often got through difficult situations by their own accord. His roles in movies like The Quiet Man, Rio Bravo, and The Searchers are all loners who display their manhood with a wall of toughness and an unwillingness to accept help from others.

However, it’s not always necessary to go it alone. For men who grew up watching John Wayne, or even The Rock, Jason Momoa, and other action stars like him, this may be a hard thing to accept.

There’s nothing wrong with asking for help.

One-third of men feel lonely on a regular basis. We isolate ourselves because we believe we have to. There’s strength in overcoming adversity alone, we tell ourselves. While this may be true at times, it’s simply not a healthy way to live our lives.

With the current global pandemic at hand, we are all facing huge obstacles. Whether it’s with employment and our jobs, our financial situations, our health, or our families, now, more than ever, we are feeling isolated and alone.

This means, perhaps more than normal, you may be feeling anxious, ignoring your feelings as much as possible until you explode in a rage of anger, despair, or confusion.

The good news is you don’t and shouldn’t have to go through this alone. True strength is knowing when to ask for help, accepting that help, and learning to recognize our feelings and how to work together with others to solve our problems.

Real strength lies in the pack, not in the lone wolf.

Though the traditional view of masculinity often says we have to suppress our emotions or difficulties so we can support others’ needs, we often neglect ourselves and eventually self-destruct.

When we are struggling, reaching out to friends and family for help can be difficult, but it’s important to recognize this is an act of bravery and strength. It may not feel like it in the short term but over time you’ll realize how much it helps you, and ultimately, your loved ones as well.

You don’t have to be Rooster Cogburn.

In True Grit, Rooster Cogburn is known as a hard-drinking, stubborn, and plain-old mean man, someone who thinks that “Lookin’ back is a bad habit.”
When we don’t look back at our own pasts and confront our fears and insecurities, we continue the vicious cycle of trying to live our lives like John Wayne. It’s great escapism to watch him onscreen, but in life, true grit is defined by knowing when to ask for help when we need it. True grit is taking good care of ourselves so that we can fully be there for others.

Ready to ask for a little help? Make an appointment with us today and start defining what masculinity means for you. 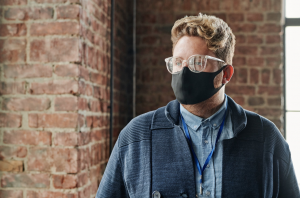 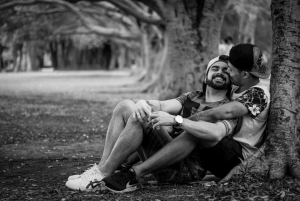 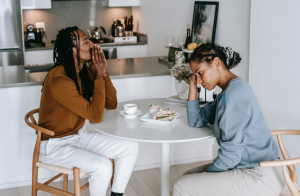 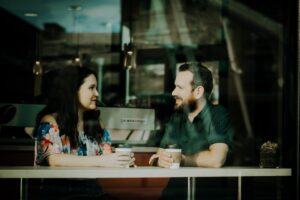 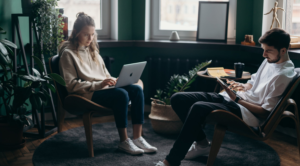